The Foundation Collection are works that were selected by the Trustees from the estate of William Robert Johnston (1911-1986) between July 1989 and April 1993. 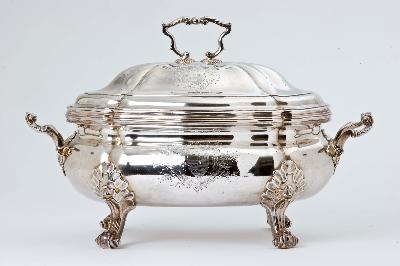 Roger Brookes, Honorary Life Member (2006) and an inaugural Ambassador (2008-2017) has donated to the Collection and assisted with the acquisition of English 18th century furniture, ceramics, glass and silver.

Nina Stanton (1948–2009) was Director of The Johnston Collection (2000–2008) and Founding Chairman of The Copland Foundation. In 2009 the Trust received a significant bequest for the acquisition of 18th century porcelain in her name. 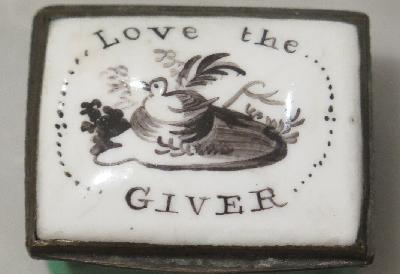 Christine Bell, Ambassador (2018), has donated to the Collection and supports the acquisition of English 18th century furniture, ceramics, glass and silver. 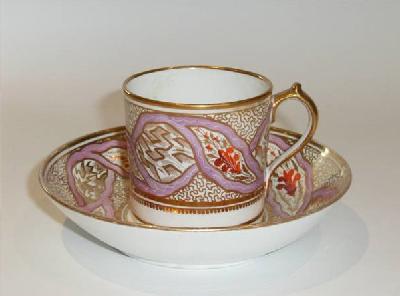 Alwynne Jona OAM (1926-2012) was an inaugural Ambassador (2008-2012) of The Johnston Collection. In 2013 the Trust received donations from her personal collection of English porcelain along with a bequest to be used for the purchase of 18th century porcelain.

Andrew Dixon was President of The Friends of TJC (2003-2005), was appointed Honorary Life Member (2006), and made an inaugural Ambassador (2008). He has donated to the collection and supports the acquisition of English 18th century ceramics, glass, silver, and additions to the Reference Library. 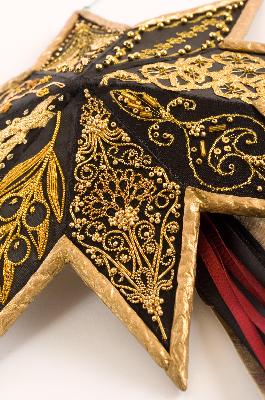 The Christmas Collection includes items acquired and donated from TJC Christmas exhibitions. Christmas at TJC series commenced, in its current form, in the year 2000. Each year members of groups, guilds and societies including embroiderers, découpeurs, lacemakers, calligraphers, members of the CWA were invited create an astonishing array of decorations inspired by the collection. These items are heartfelt gifts to TJC by their makers. 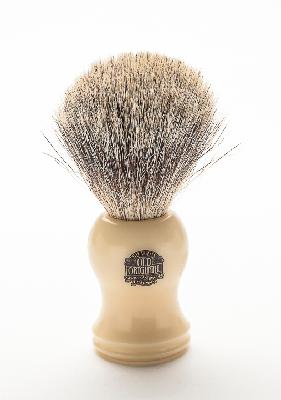 The Interpretation Collection was established around 1990 to acquire props to create ‘atmosphere or presence’ in Fairhall exhibition-house tours. These items include clothing (suits, jackets, shirts, trousers, shoes, and slippers), books, sporting equipment, household appliances, and ephemera. They are not part of the Foundation Collection or subsequent Permanent Collection. None of the props belonged to William Johnston, his friends, or family.